You are perfectly entitled to write your children or other close family members out of your will, but such a course can be an invitation to dispute after you are gone. Anne Caswell looks at a High Court case concerning a man who left everything he owned to a close friend, thereby disinheriting his daughter.

The daughter would have been his principal beneficiary under a will he signed four years prior to his death, aged 86. However, a few months before he passed away, he executed a new will in his friend’s favour. The daughter challenged the later will on the basis that her father lacked the mental capacity to make it. Her arguments, however, failed to persuade a district judge.

Upholding her appeal against that outcome, the Court noted that, given medical and other evidence which cast doubt on the man’s capacity, it was for the friend to prove that he had the sound mind, memory and understanding required to make the later will. The judge’s apparent confusion as to where the burden of proof rested led him to reach the wrong conclusion on the evidence.

There was no doubt that the man was in a vulnerable state when he signed the later will. He was recently widowed and his son had died only four weeks previously. Only about two months before he made the will, he had failed a well-regarded screening test for cognitive impairment by a substantial margin.

The apparent rationality of the will, and a letter of intent that accompanied it, did not address the question of whether his affection for his daughter had been poisoned as a result of his cognitive impairment. Substituting its own decision on the case, the Court ruled that the later will was invalid and opened the way for the earlier will to be admitted to probate. 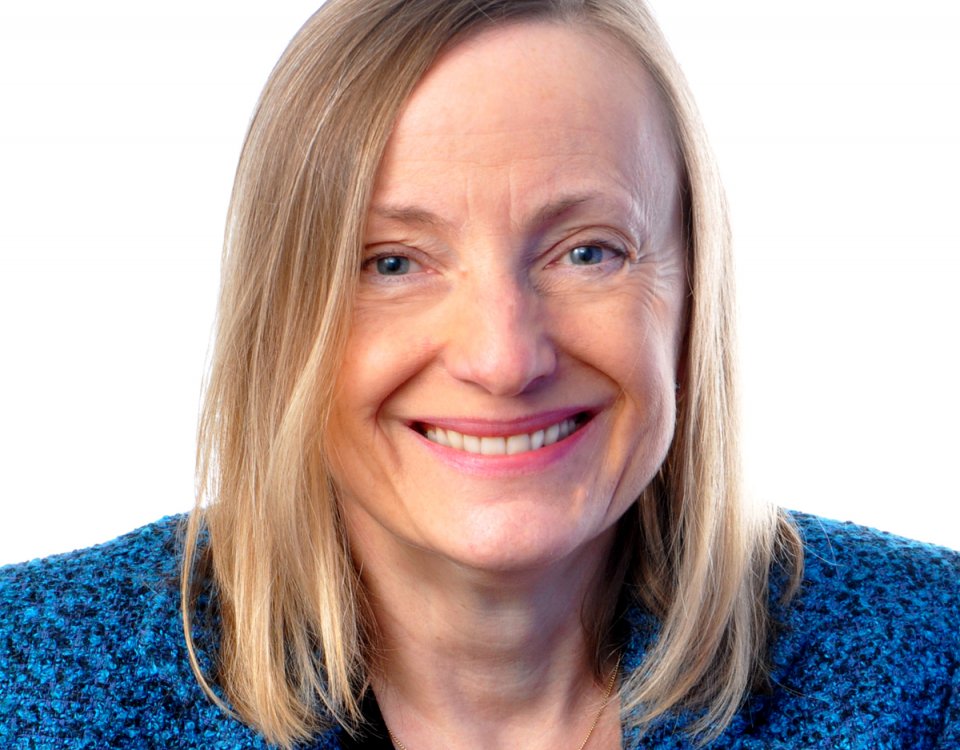 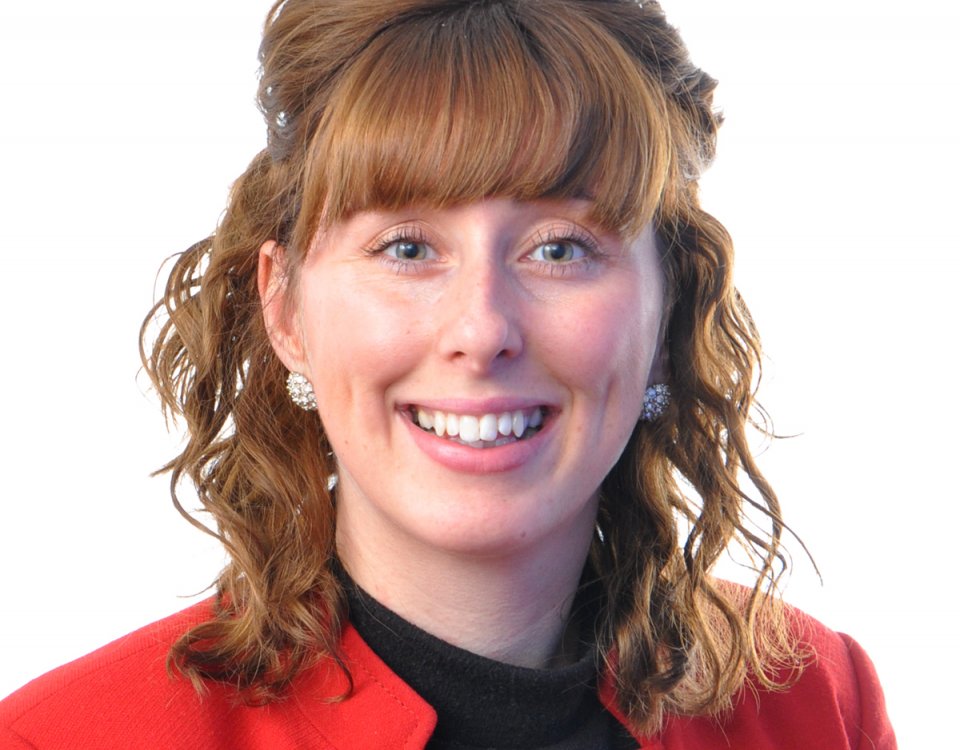 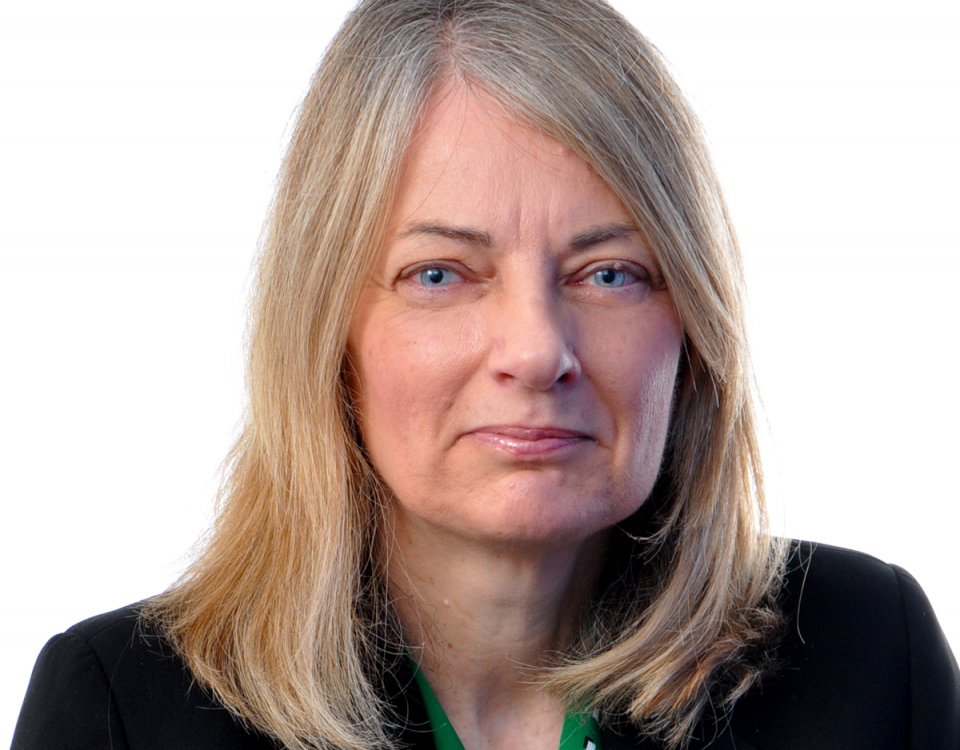