Director Rachel Horman heads up one of the only departments of its kind in the North of England.

The  Domestic Violence, Stalking and Forced Marriage department contains specialist advisors who enable victims of domestic abuse to receive expert advice that many clients have expressed has “ saved their lives”.  Rachel received the National Family Legal Aid Lawyer of the year award in 2012 and has been Shortlisted for Jordan’s National Family Partner 2014 in recognition of the ground breaking work of the department in this area. (See here for Rachel’s full profile). Rachel and several other members of the department are Resolution Accredited Specialists in the field of Domestic Abuse and Forced marriage and Honour Based Violence.  Domestic violence includes physical, psychological, sexual, financial and coercive control.

Forced Marriage Protection Orders are similar to Non Molestation Orders and are granted by the Courts to prevent a victim being forced into a marriage either in the UK or abroad.  A Forced Marriage is defined as a marriage which takes place without the full informed consent of either or both parties.

Forced Marriage Protection Orders can also be made after a forced marriage has taken place to protect the victim if he or she wishes to leave the forced marriage which may place them at risk of violence from their family members.

Forced Marriage Protection Orders can be made against multiple family members including the person the victim was forced to marry as well as parents uncles, aunties and anyone else involved in the abuse.  The Orders can also dictate that the victim’s passport should be lodged with the Courts for safe keeping.  Forced Marriage Protection Orders and can be enforced abroad and also in the UK.

Since 2014 Forced marriage is now a criminal offence in its own right. 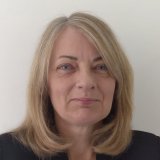 Please fill in the form on the right of the page or, to arrange an appointment for a free initial consultation to discuss matters with one of the team, please contact us on 01977 70 32 24

Call us today on

We are committed to transparency in our prices – for more details of our pricing structures, potential additional costs and disbursements, please visit our Price Transparency page.

We’re delighted to report that Carters Solicitors has become a part of Watson Ramsbottom. This means that with immediate effect, whilst we are still the same […]

We’re delighted to report that Carters Solicitors has become a part of Watson Ramsbottom. This means that with immediate effect, whilst we are still the same […] 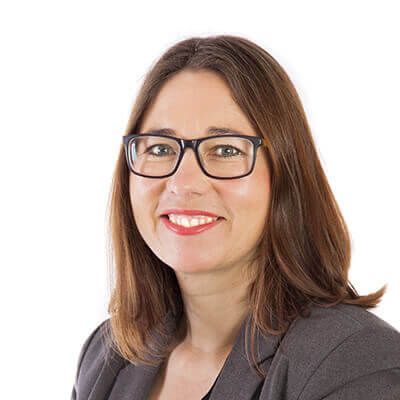 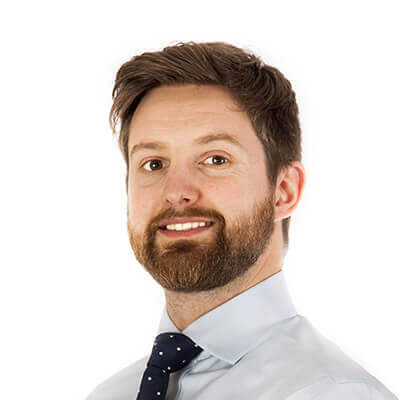 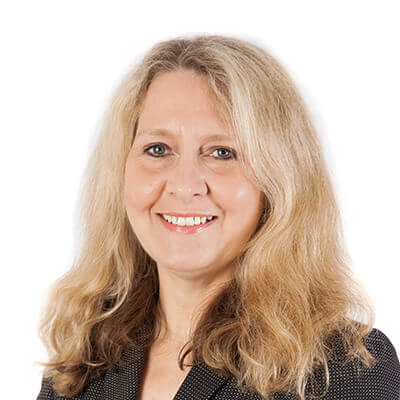 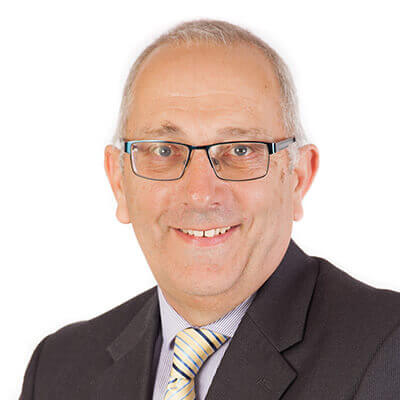 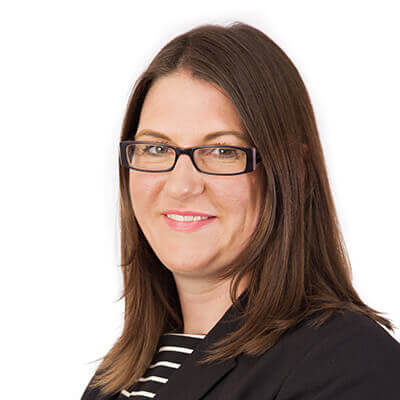 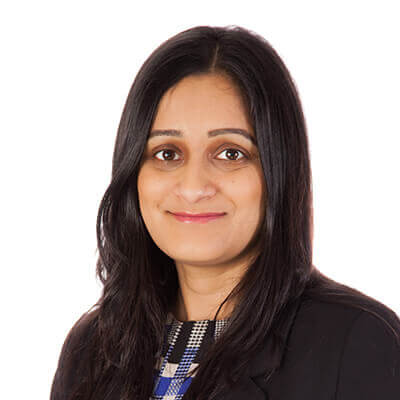 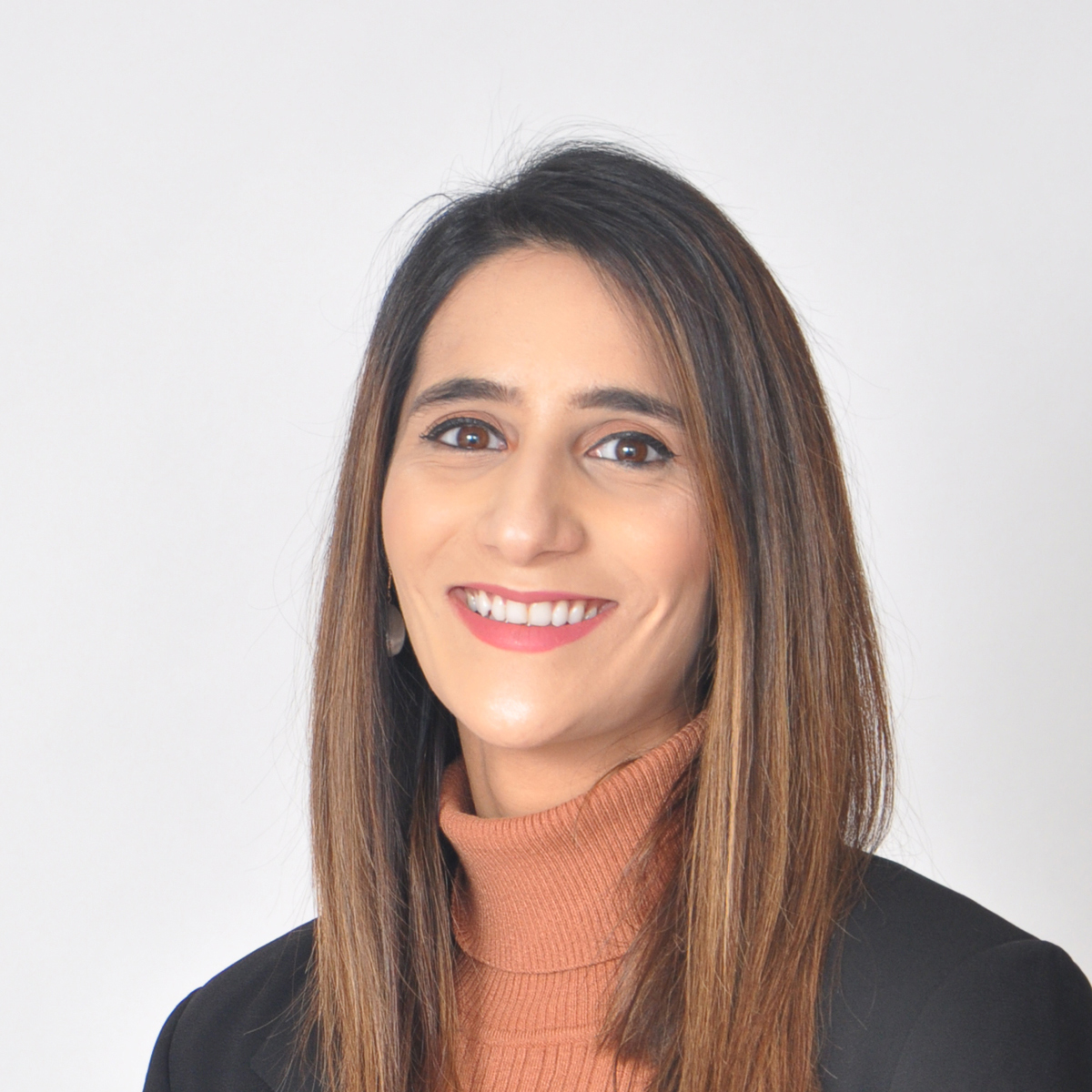 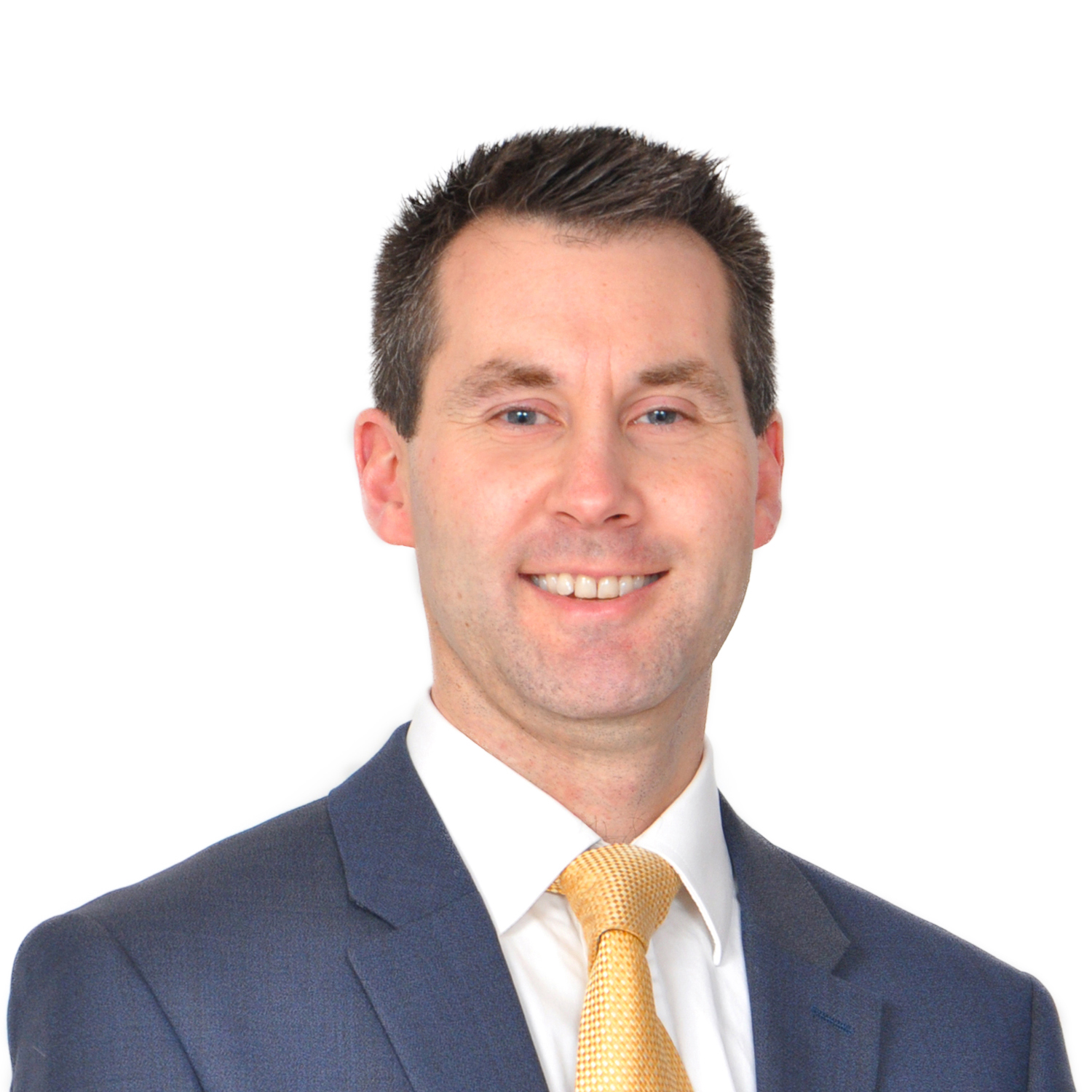 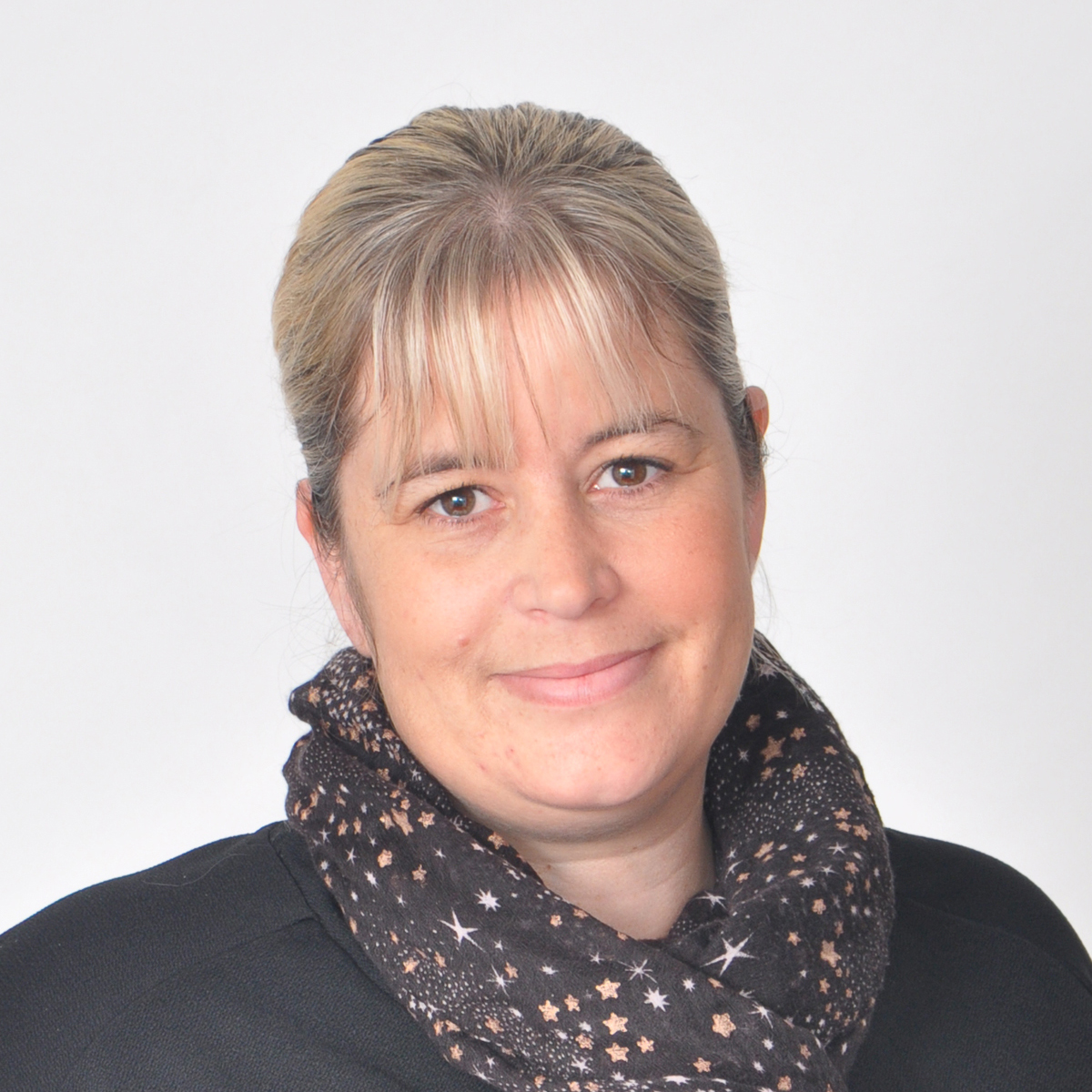 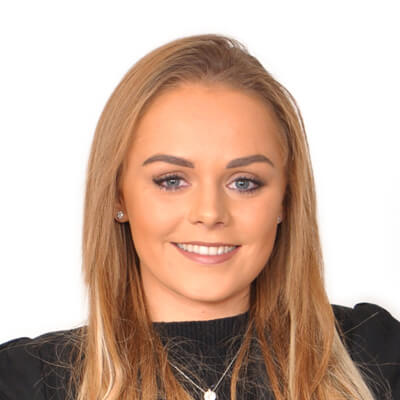 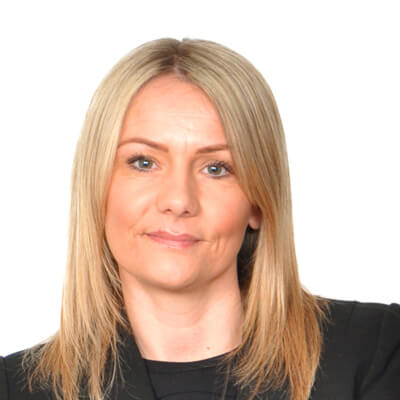 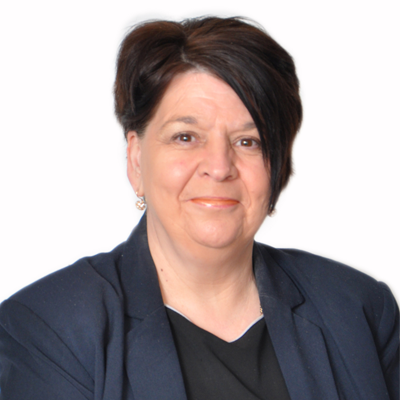 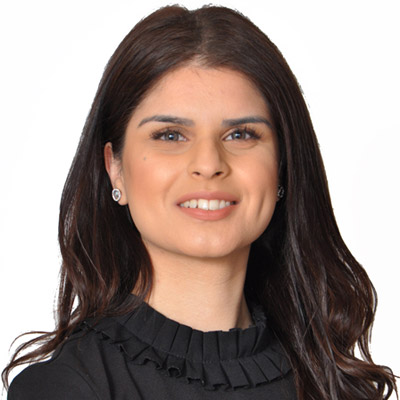 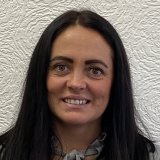 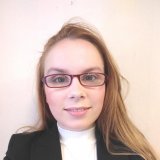 Divorce and Dissolution of Civil Partnerships

Here at Carters Solicitors we believe that divorce doesn’t have to be acrimonious. Mediation is encouraged and we look to achieving the best possible result… Our parent company Watson Ramsbottom Ltd are proud to have had a high quality Legal Aid franchise for many years.

This means that they… Stalking, cyber stalking and harassment can take place at school, within the work place and within Family relationships.  At Carters Solicitors we can help…      . 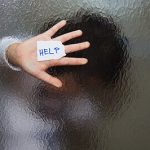 It may be possible to apply for compensation if you or someone you know has been hurt in a violent crime in the past two years. At Carters Solicitors we… If you have social services involved with the children we can help steer you through this worrying time. Rachel Horman-Brown heads up the childcare dept… If you require advice in relation to a family matter, we recommend that you also take the opportunity to discuss your circumstances with our Private Client…